[RETIRED] Jaybee Calypso is a 2002 purpose bred warmblood sired by Carbine. Calypso was purchased for Sam at the end of 2013, when he was 11 years old and Sam was 15. Together they forged a strong relationship that spanned 6 years.

2014 was the first year Sam and Calypso went out in competition and in that year they qualified, competed and placed at Pony Club State Championships and Interschool State and National Championships. During their second year together Sam and Calypso really hit their straps, winning the Pony Club Grade 1 State Champion, National Interschool Champion in 1 star eventing and Reserve Champion Advanced dressage, with Sam also taking out the Victorian Young Eventing Rider of the Year too!  In 2016 Sam and Calypso went up to 2 star (now 3 star), and achieved MERs at that level to qualify for Melb3DE, where they led after dressage. Later that year Sam and Calypso competed in dressage whilst Sam finished his final VCE exams, and managed to become National Interschool Small Tour Champions!

2017 proved to be a tough year for Calypso, with a loss of confidence cross country seeing him go back to 1star level, a decision which paid off when he came back even better to 2 star in 2018. Once again he led the field after dressage at Melbourne but unfortunately dropped rails in showjumping. He also gave Sam his first Adelaide experience at the Aus3DE that year – the experience was such a thrill!

In 2019 Calypso and Sam made their 4star debut and certainly held their own in the dressage and cross country. They qualified for the 4star class at the Aus3DE in Adelaide and completed the dressage and cross country in superb style before withdrawing for retirement, a plan that was put into place prior to the event.  Calypso has many miles under his belt and we wished for nothing more than to retire him sound and happy, a dream which was fulfilled.  Calypso remains with us in light work, reminding us how dressage should feel, and still fully believing he is the king of the property! 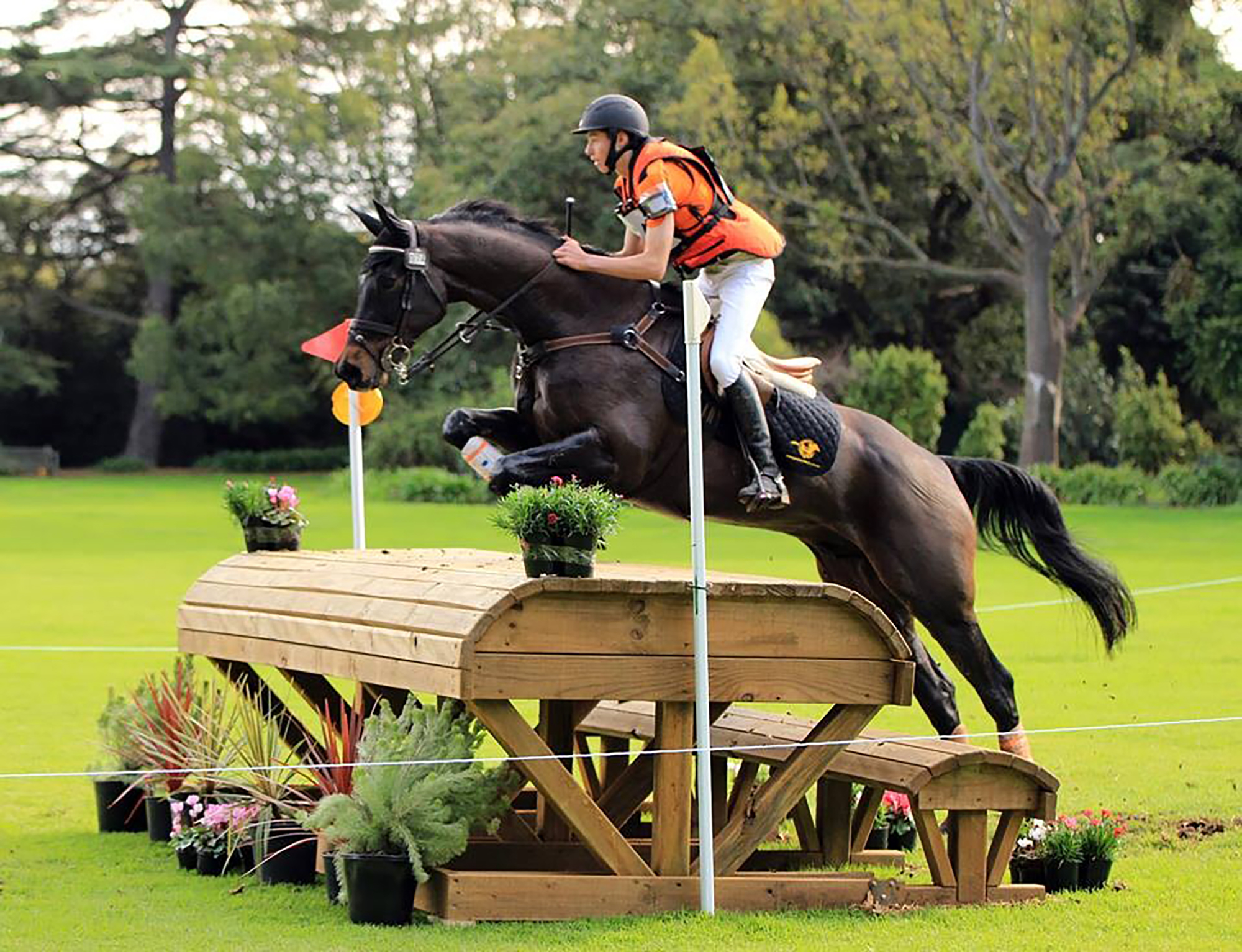 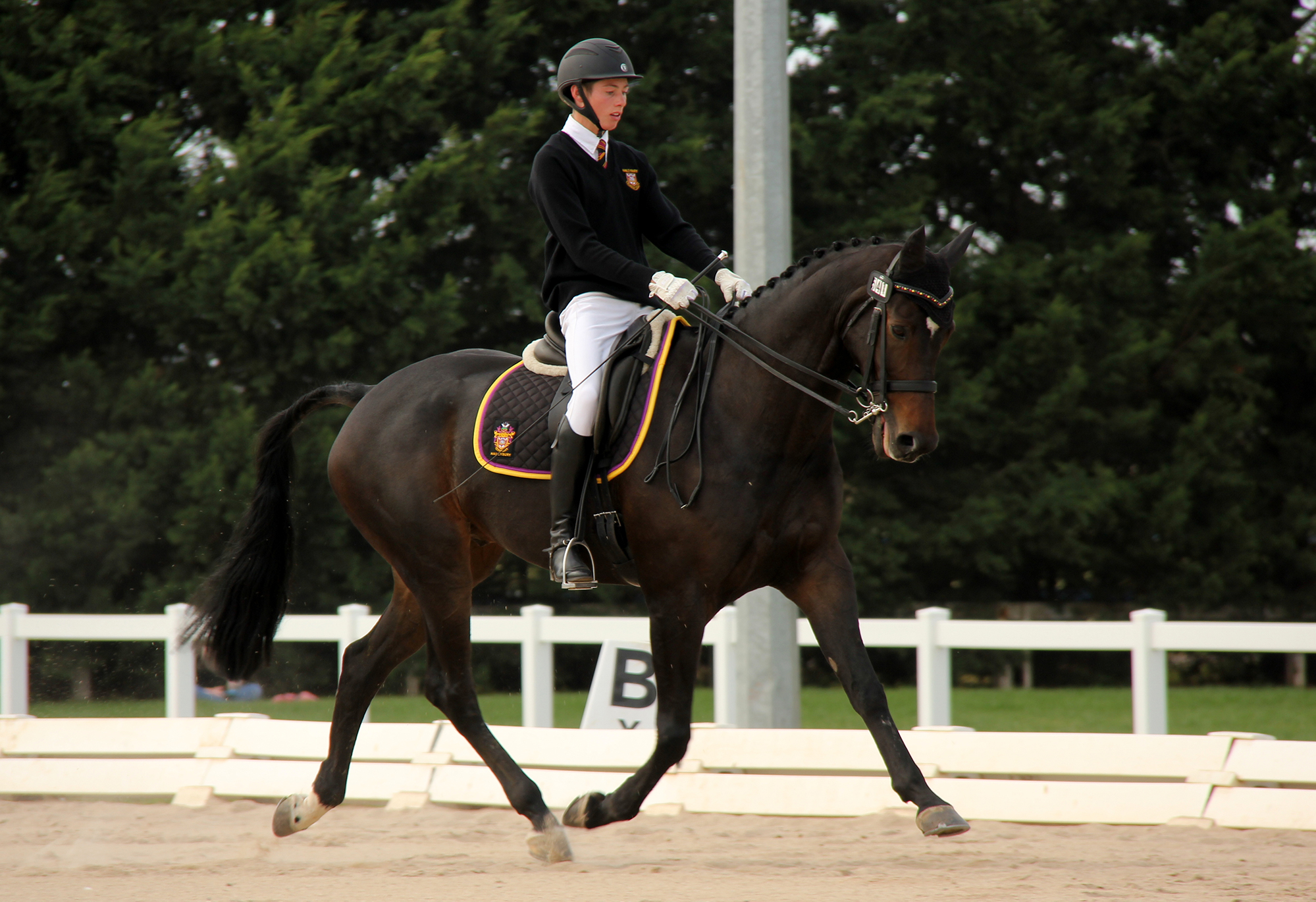 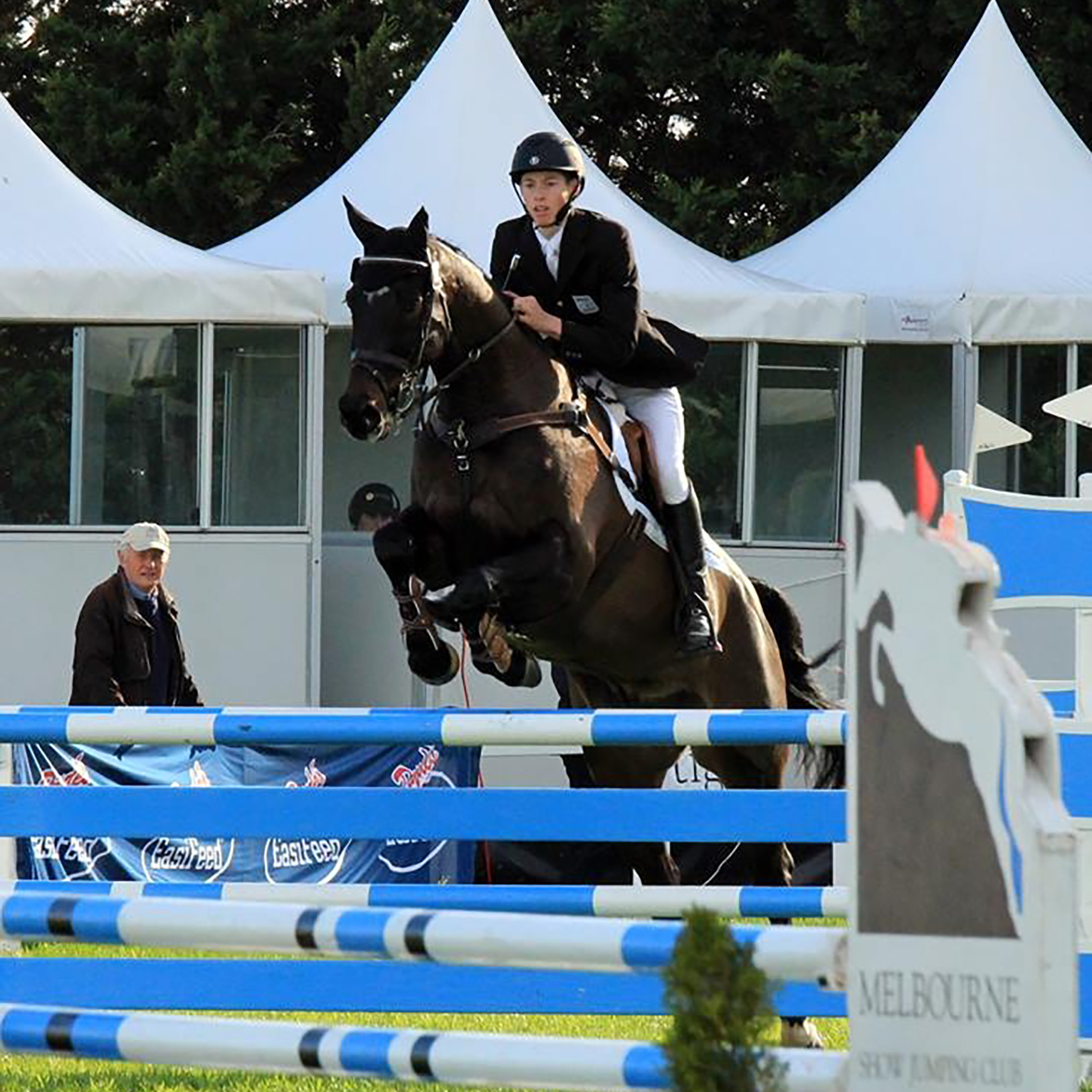