[RETIRED] Northern Isaac, owned by Sally Stelling is a warmblood gelding by Falkland Victory, and was foaled in the year 2000. Isaac began life as a dressage horse for Sally, and it was only later in life that his eventing talent was discovered by Vaughan Ellis.

Isaac came to Jeffree Eventing at the end of 2015, and in 2016 was already in 1 star classes and had almost immediate success, a highlight being a win at the Tintern Interschool Horse Trials, achieving a long term goal for Sam of being a member of the winning Haileybury team! Sam and Isaac also went on to lead at Melb3DE after dressage and cross country. Sadly Isaac did not complete his Melbourne campaign due to injury. He subsequently spent a long time in rehab, but returned to competition in 2017 and made some big statements, including giving Sam his first win at 2 star (now 3 star) level. Although Isaac is a loveable rogue, his journey through his eventing career was never a smooth one, and he is now retired happily in a paddock at Sally’s. 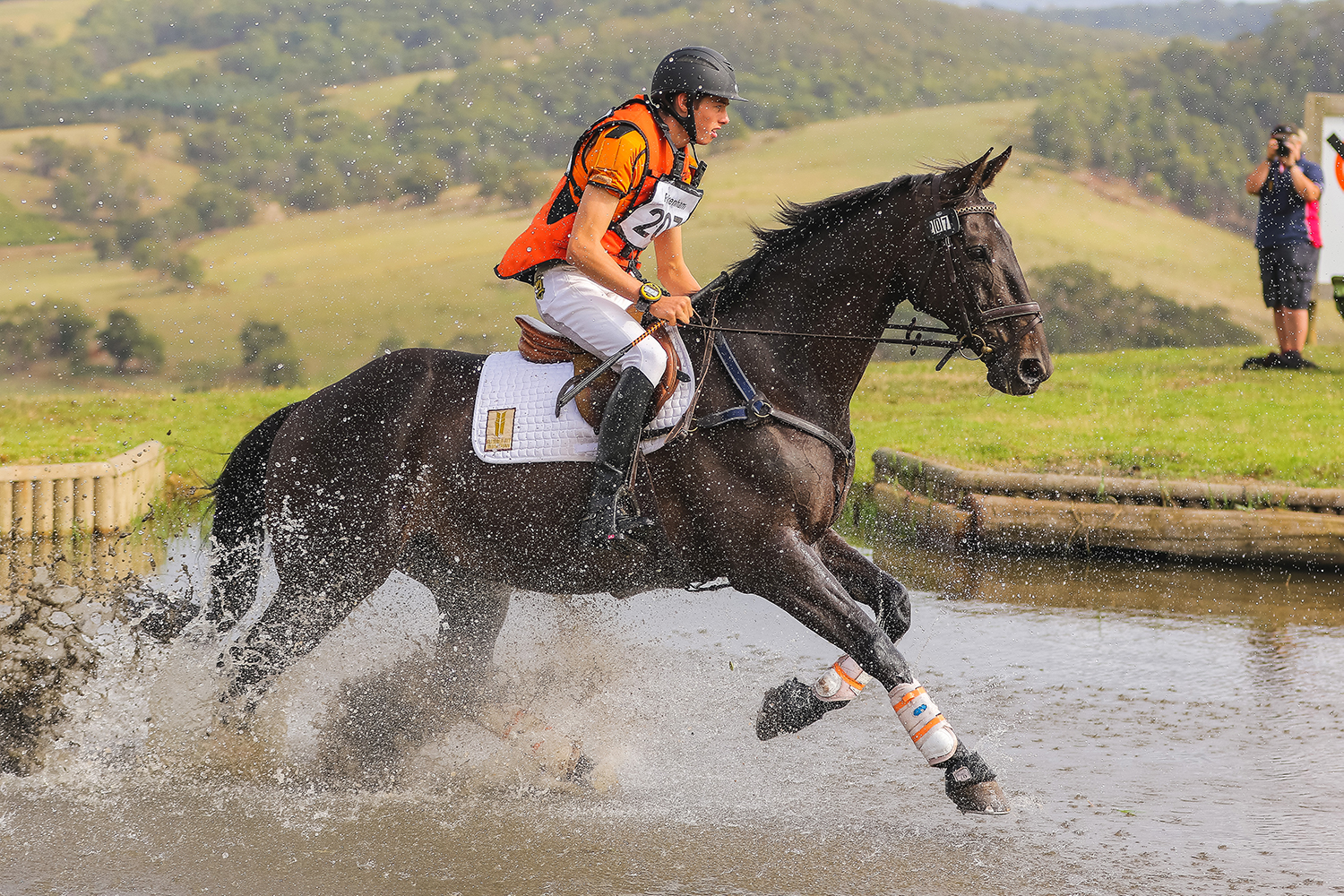 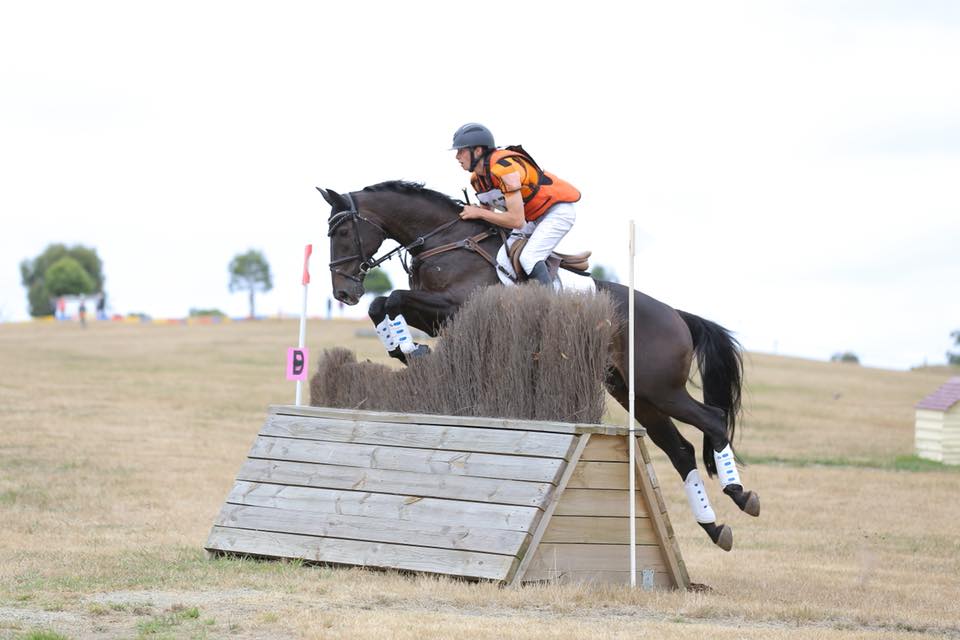