Northern Isaac was bred by the Northern Warmblood Stud in 2000 and was purchased by Sally Stelling as a 3yo in January 2004. He was scrawny and gangly back then, broken in but very green. Not long after this, Sally had an accident off another horse and after a stint in intensive care had to take a year off. After waiting that time, Sally eventually had the plate taken out of her collar bone only to have the bone collapse again just one day later which forced her to have to face yet another year off. At that time, Isaac went to Bianca Barnes, where he did well in dressage but was still very naughty and he came home 6 months later, only to break his pedal bone soon after! When this healed and he was ready to compete, Sally was also fully mended and set to go too.

After Sally needed several foot operations, Vaughan Ellis started riding Isaac in October 2012. Vaughan took him in a dressage comp at Werribee not long after, and even though Isaac was still being pretty naughty at times, they had a good start and he won the Novice Championship. It was only through Vaughan that it was discovered Isaac could jump. By the start of the following year Vaughan gave Isaac his first eventing start at Geelong Horse Trials. They continued as a partnership through that year and into 2014 and went up to EvA95 level. In July that year they won this class at the Eventing Fundraiser. Isaac’s last competition with Vaughan was in August 2014 at Friends of Werribee at EvA105, their only comp at that level. Vaughan certainly did the hard yards in those early years of Isaac’s eventing career as he was not always an easy horse to handle or get around a course!

When Vaughan wanted to focus on his other horse and could no longer ride Isaac, he was turned out again and had more time off. Over a year later Sally invited Sam over to try Isaac. Sam hopped straight on and Isaac was very naughty that day too, but for some reason everyone agreed the match was a good idea and in October 2015 Isaac came to stay with us at Cherry Rd, and we are forever grateful to Vaughan for the recommendation! For Sally to offer the then 17-year-old Sam the ride on her most treasured and talented horse shows what faith she had in Sam as a rider and the level of trust she put into those very early days of Jeffree Eventing.

Together Sam and Isaac quickly became a winning combination. Sam took Isaac to a few warm up events almost immediately and by December that year they had their first qualifier under their belt with a 4th place in the CCNEvAJunior105 class at Lakes and Craters. The following year Isaac and Sam were already in the 1 star classes, with a highlight being a win at that level at Tintern Interschool Horse Trials, achieving a long term goal for Sam of being a member of the winning Haileybury team at that competition! The successful combination then went on to lead at Melbourne International 3DE after dressage and cross country. Sadly Isaac did not complete his Melbourne campaign due to injury, and he subsequently spent a long time in rehab.

Following recovery, Isaac went back out and again made some big statements, including taking Sam to his first win at 2 star level at Tooradin in October 2017.

But his journey through his eventing career was never particularly smooth – and it wasn’t always physical setbacks it was just as often his attitude that would get in the way! A lovable rogue, Isaac did not always have the best work ethic to say the least (fitness or having to work hard was never his favourite day), he can spot a treat a mile off (especially when Sally makes an appearance with carrots or sugar cubes!), and he is a horse who likes to get his own way. But as horses often do he wormed his way into our hearts and in his heyday and when it counted Isaac really did dig deep and well and truly earnt our respect.

Since he made it clear about 12 months ago that FEI level eventing was no longer for him, Wendy took on the ride and has tried to convince Isaac that he could still have fun doing EvA80. At first he seemed to agree with that, but after dealing with various issues on and off for the last 8 months we have decided that Isaac is really telling us he does not want to be ridden anymore and he will be officially retired back at Sally’s.

Sad as this is, we wish him a long happy time relaxing in the paddock doing absolutely nothing – which is everything he loves! 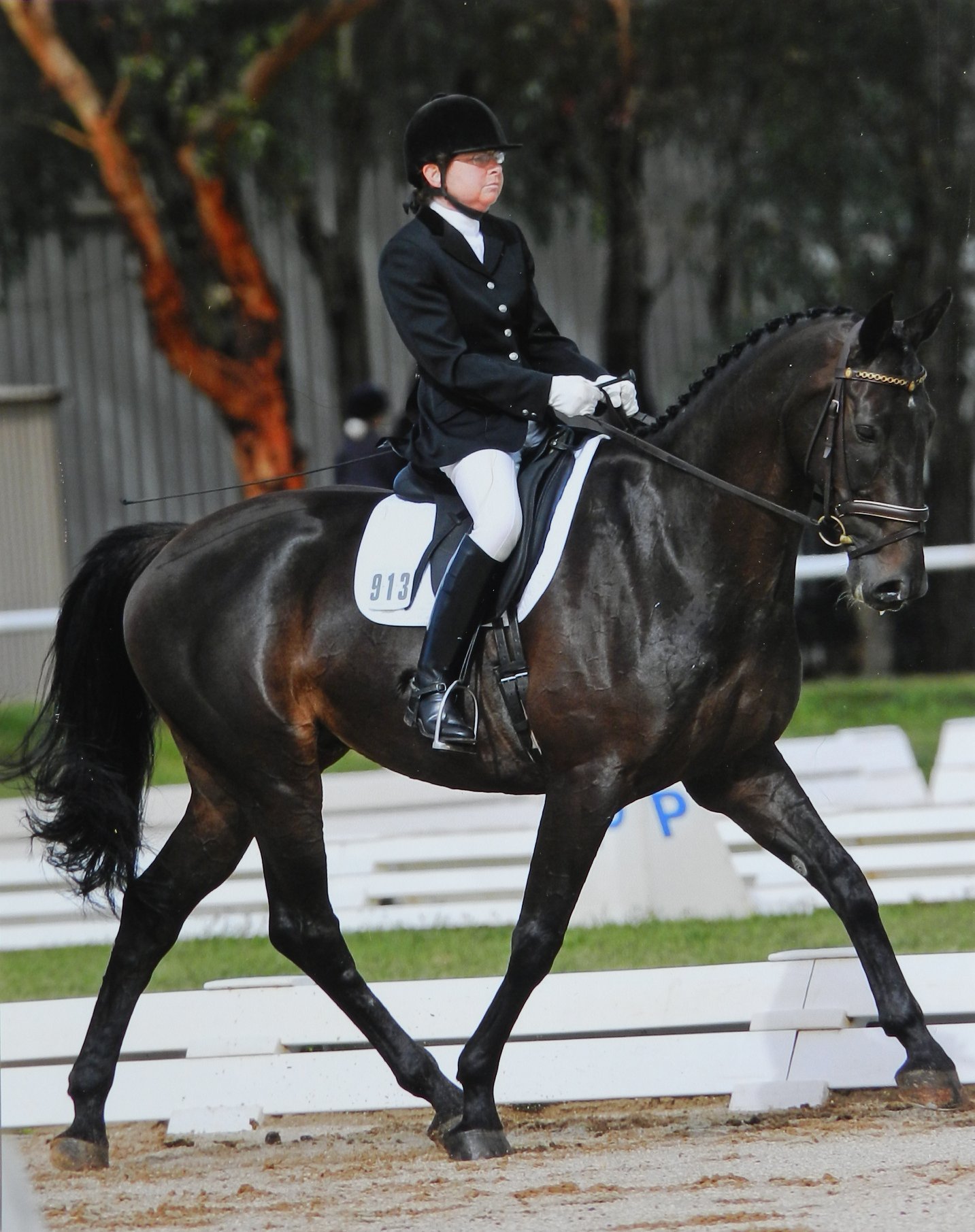 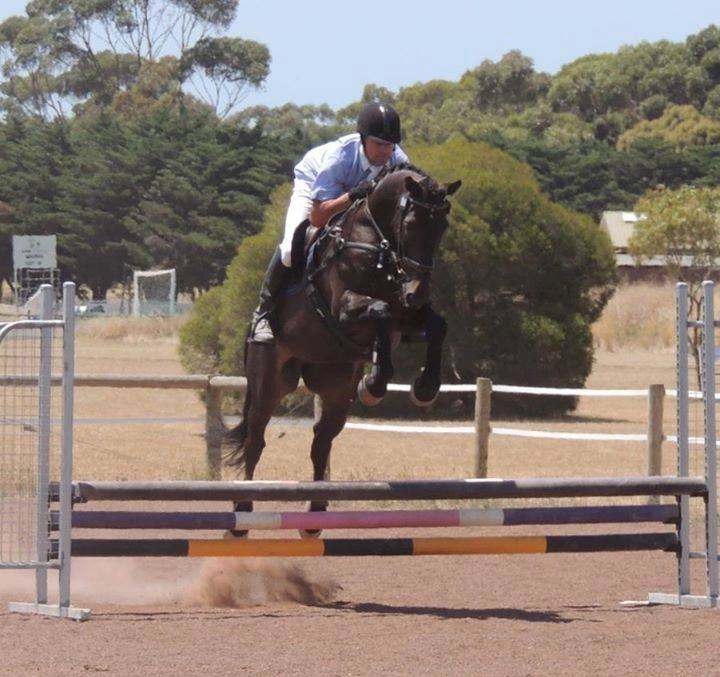 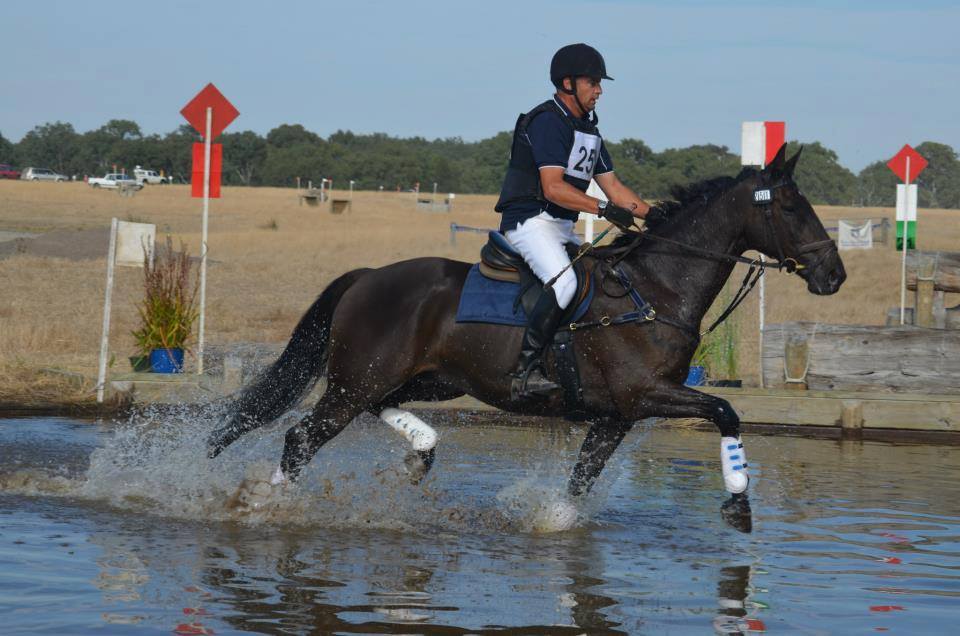 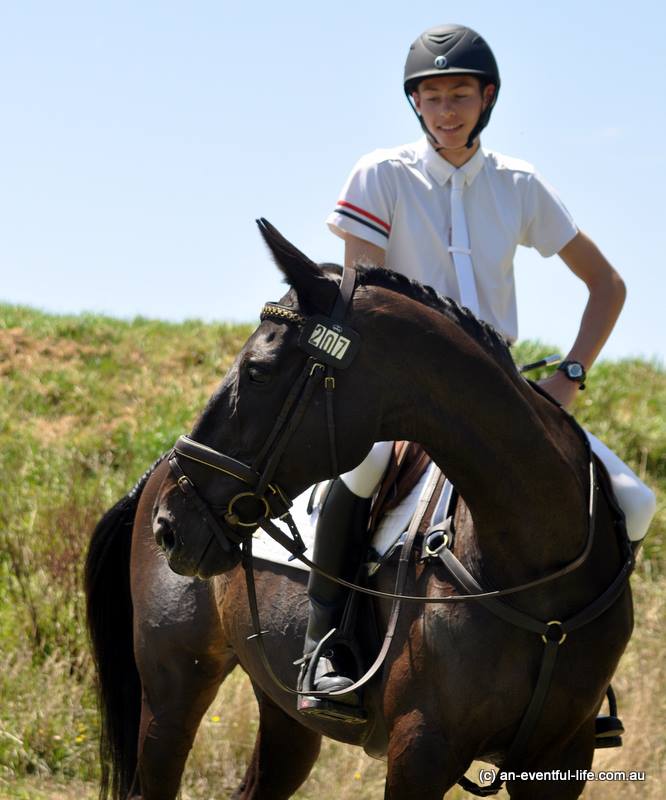 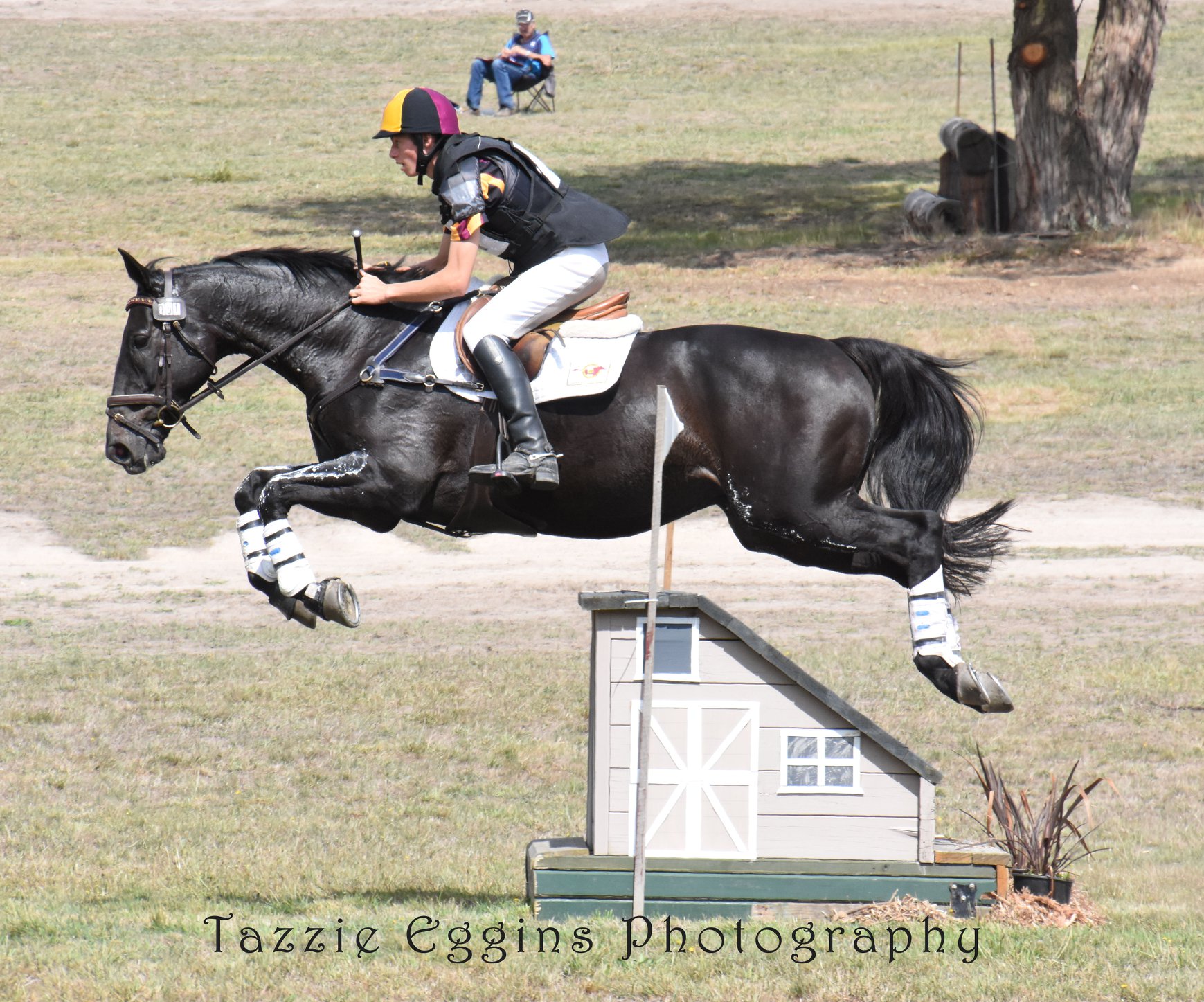 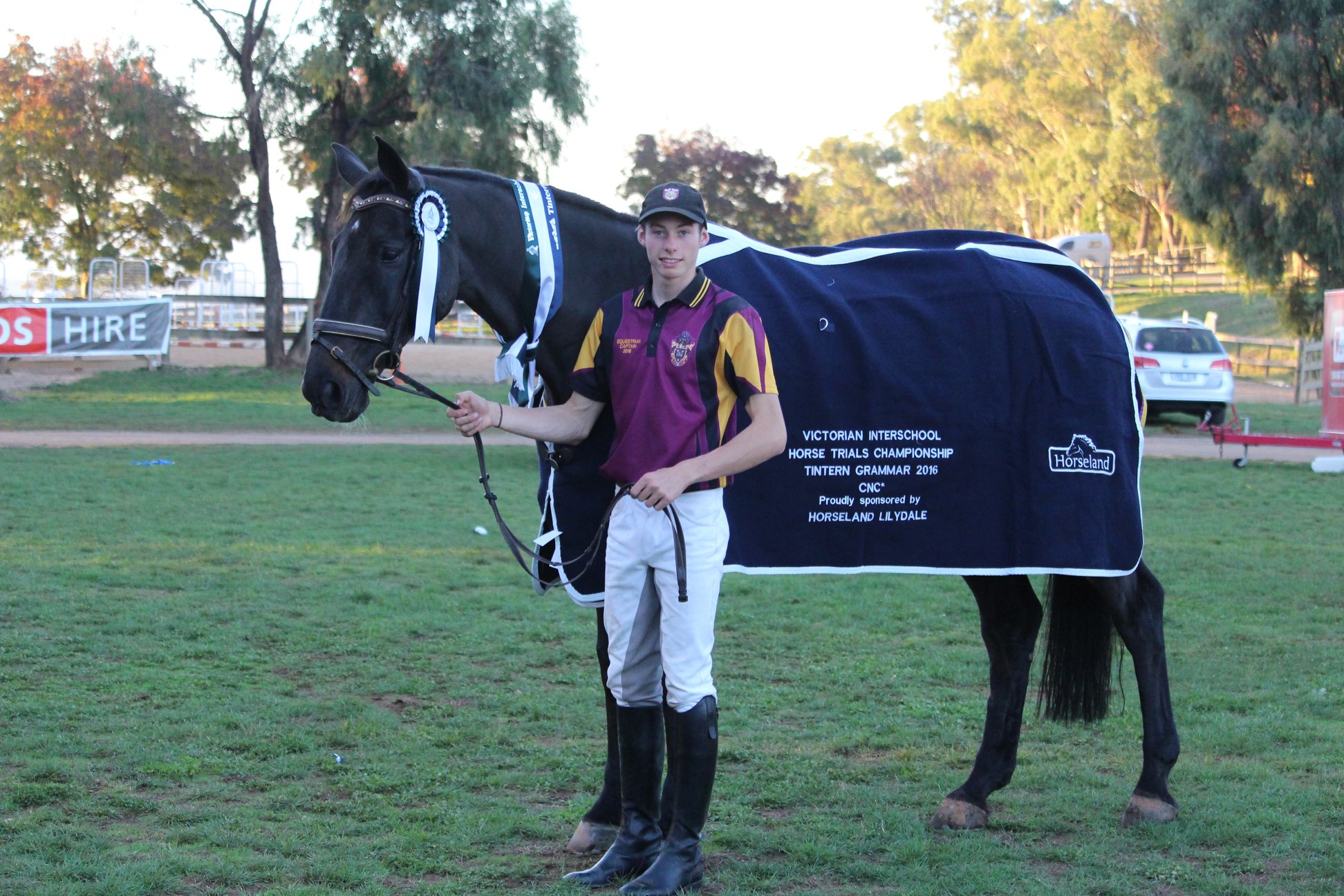 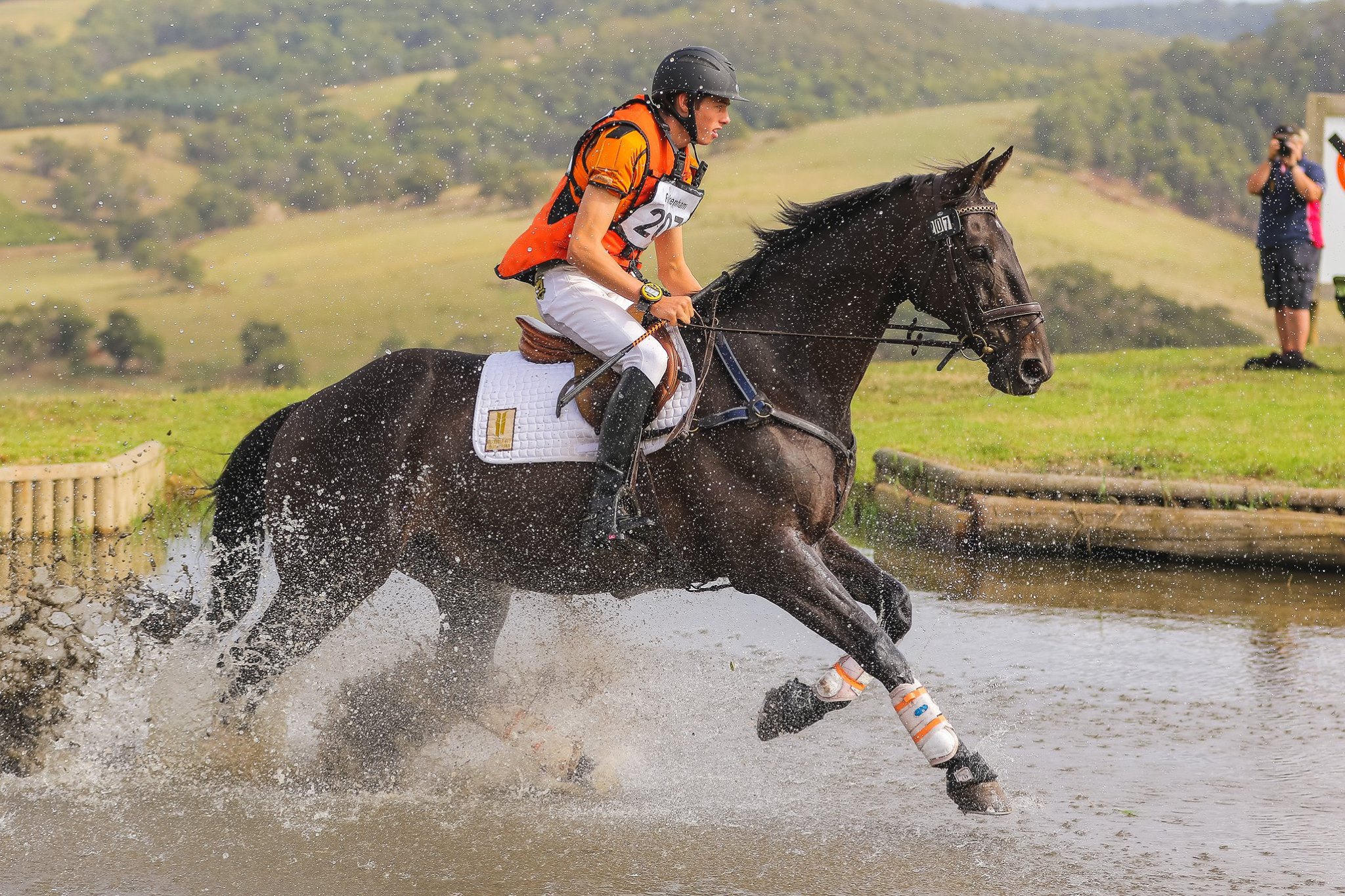 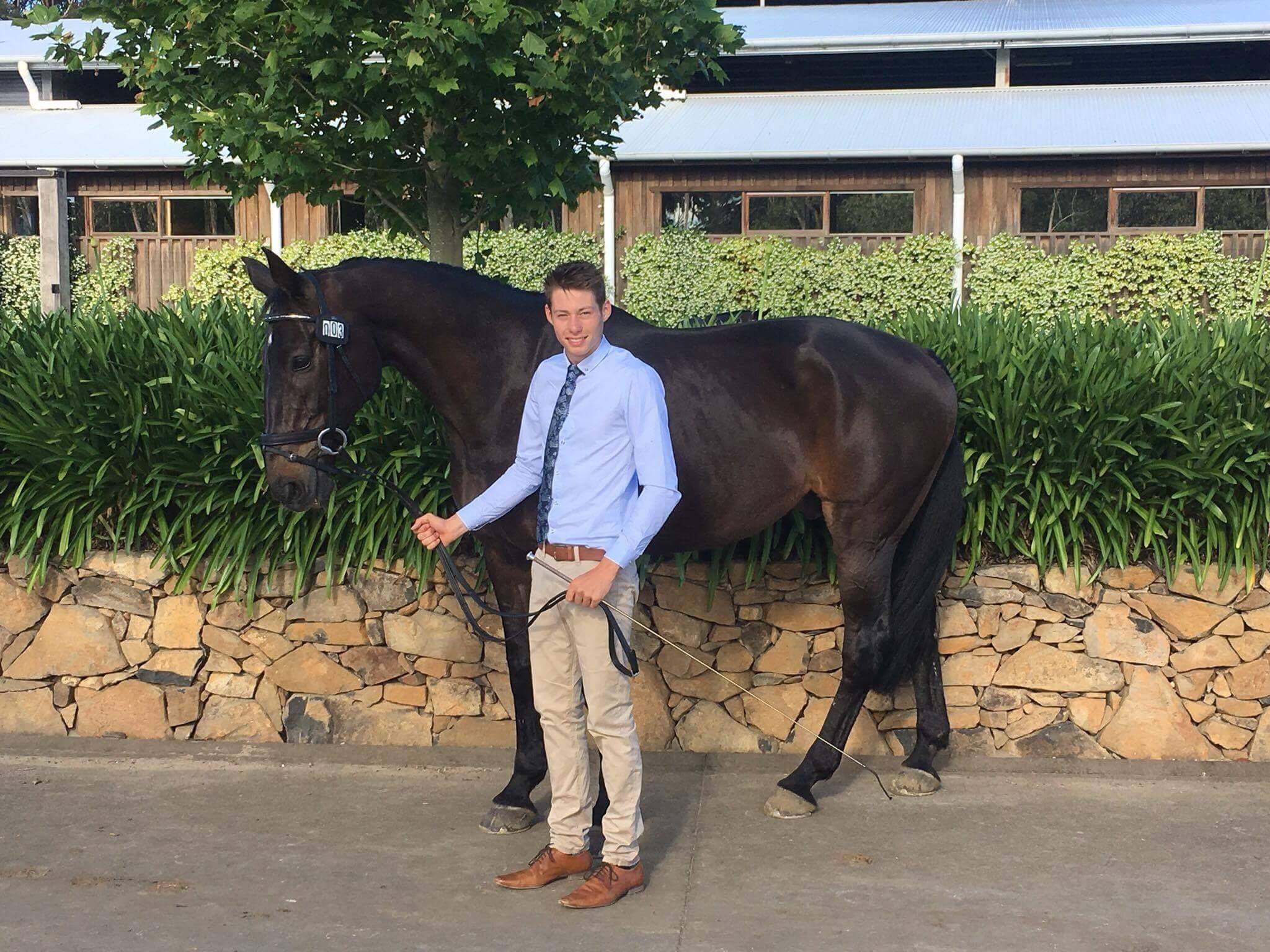 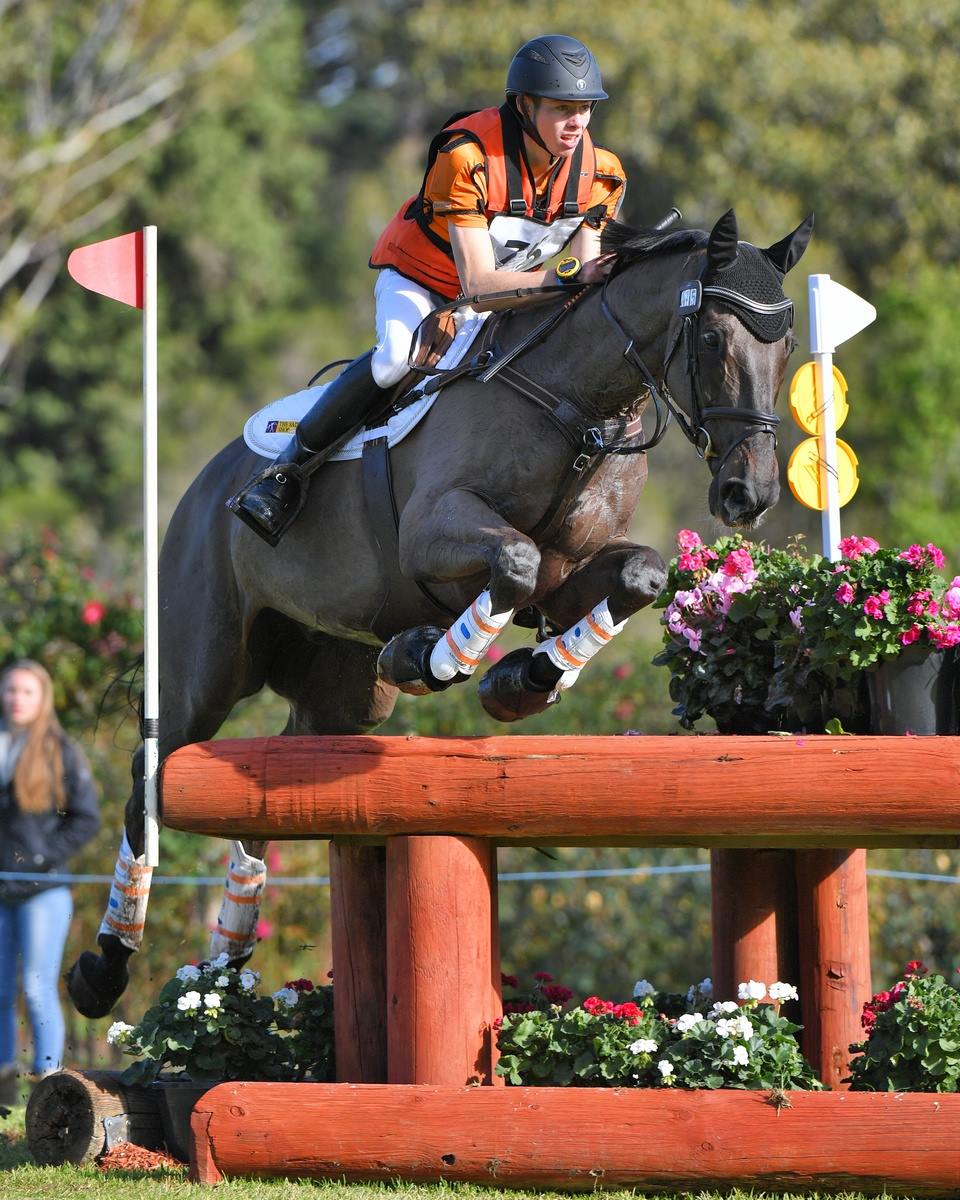 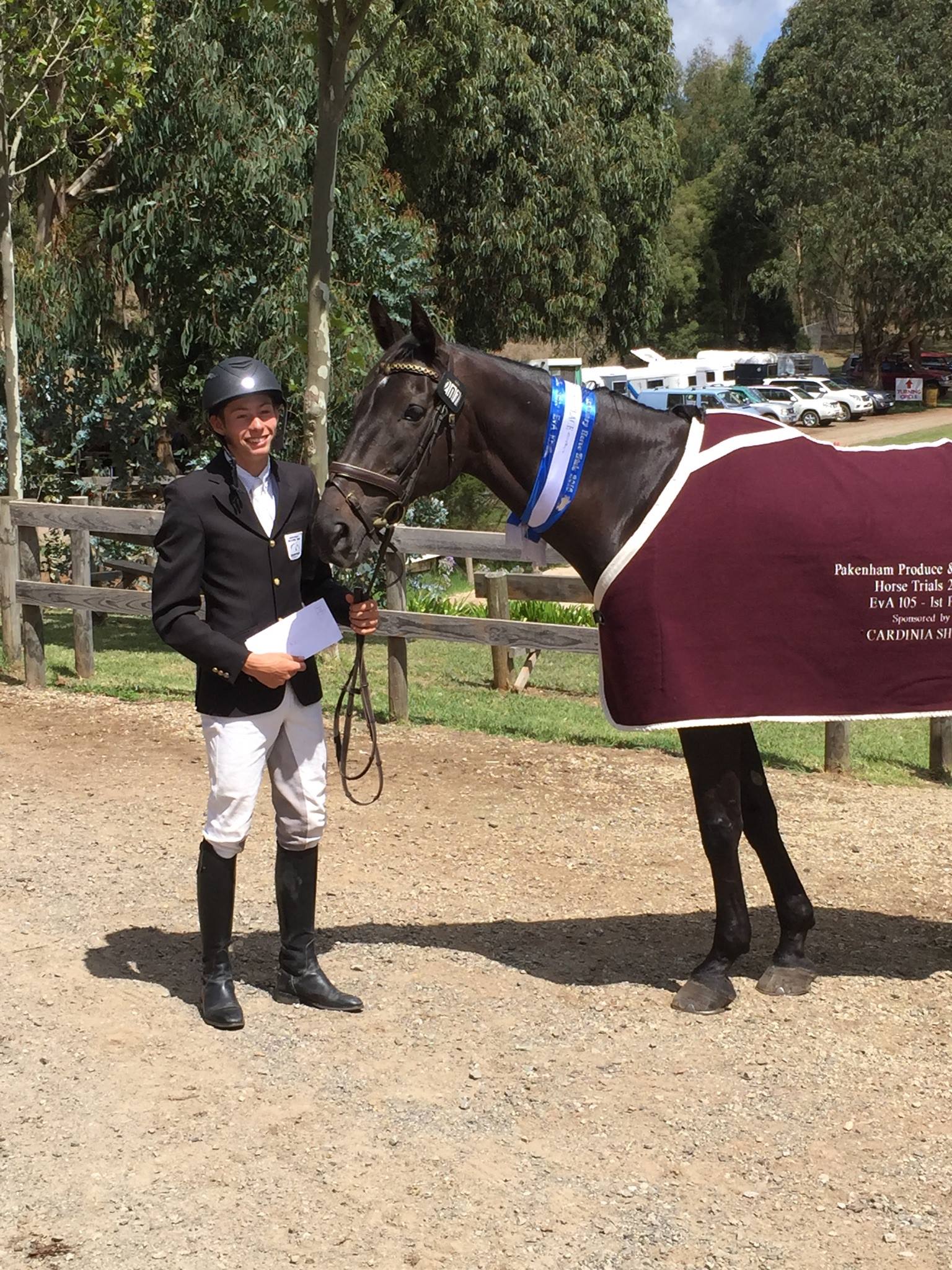 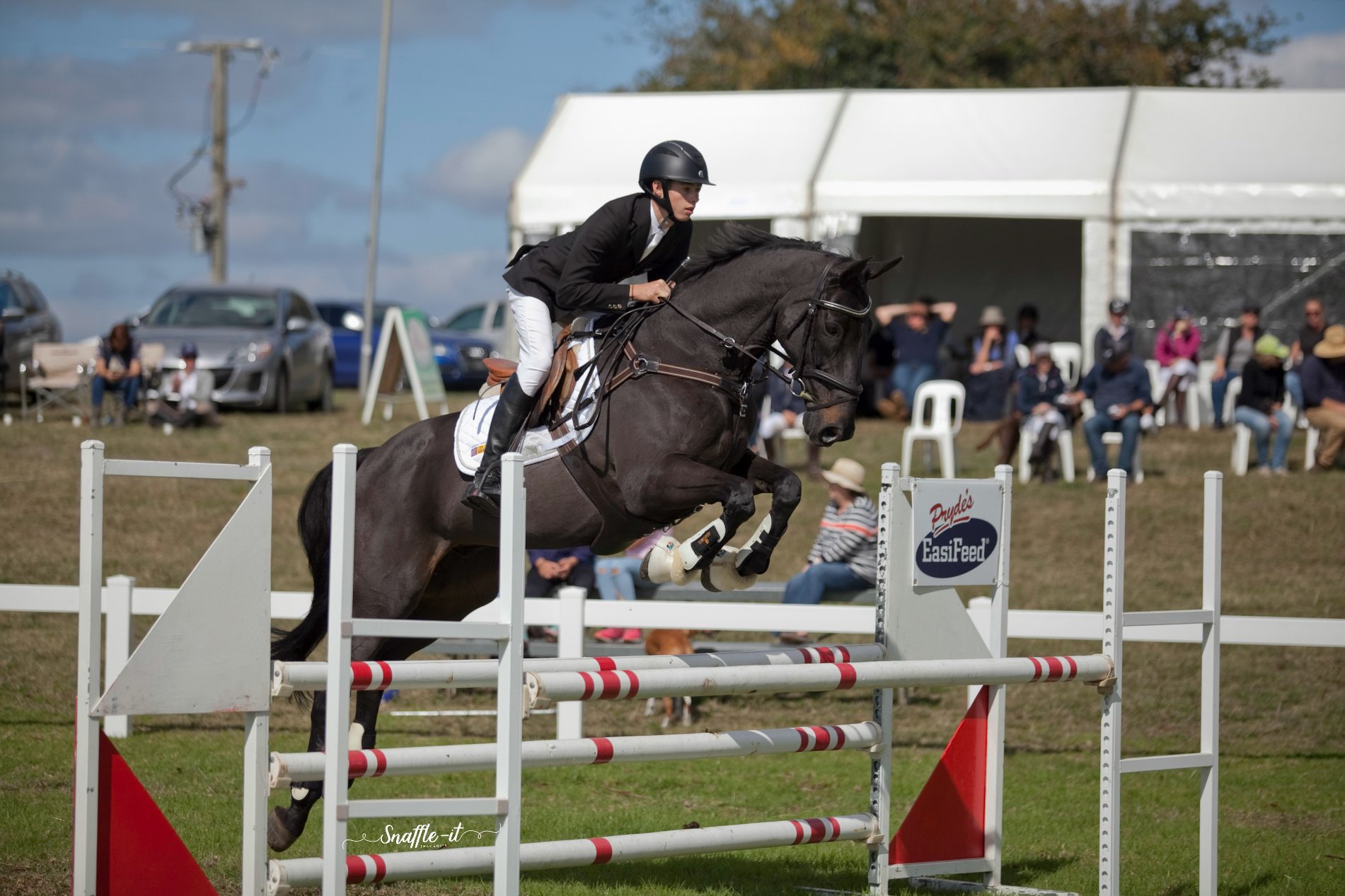