Koyuna Tactician is by Koyuna Genesis and was bred by the Koyuna Stud in 2010. He was purchased in May 2017 as a 6yo and finished the year in fine form, winning 3 of his 6 starts including his first 1 star start with Sam. Tom is an easy going giant and his special character makes him a real favourite.

In 2018 Tom was campaigned at CIC1* (now 2 star level) with much success, including taking out the Noble Spirit award at Tonimbuk for the highest placed Young Rider, and completing double clear rounds at Melb3DE to end 4th in a huge field of 89 competitors! After time off at home Tom returned to competition at the end of 2019, and is now preparing for the 2020 season back at 2 star level and beyond! 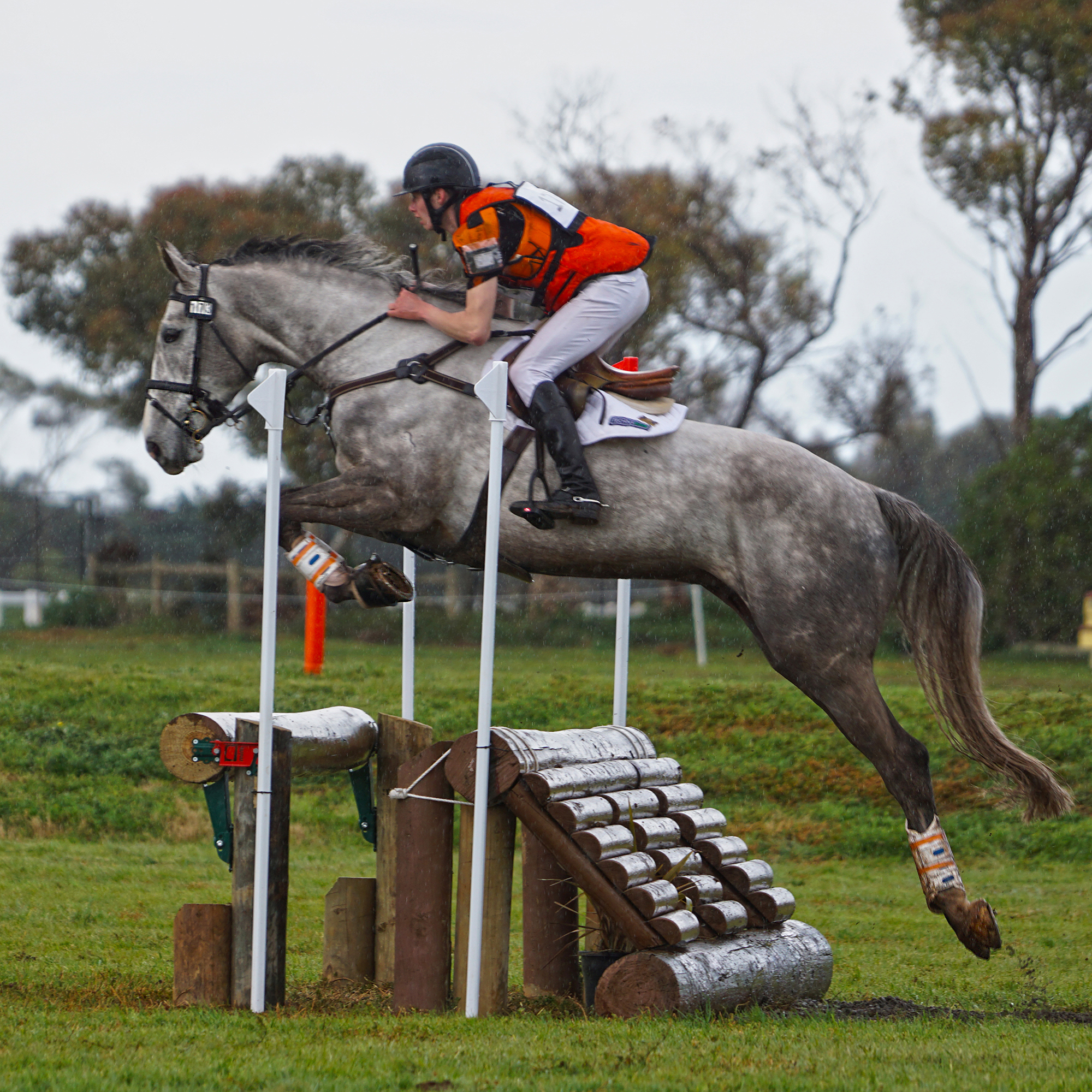 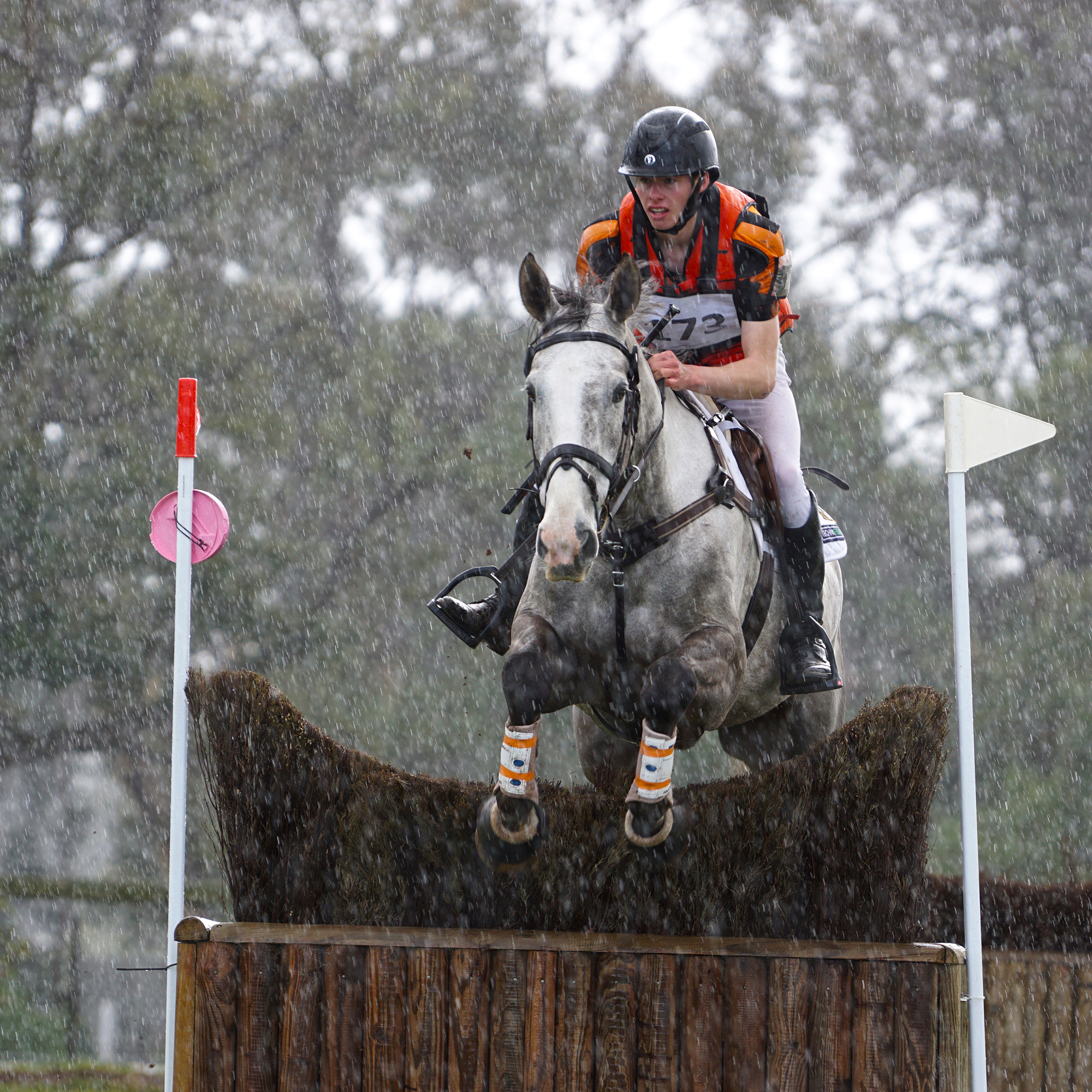 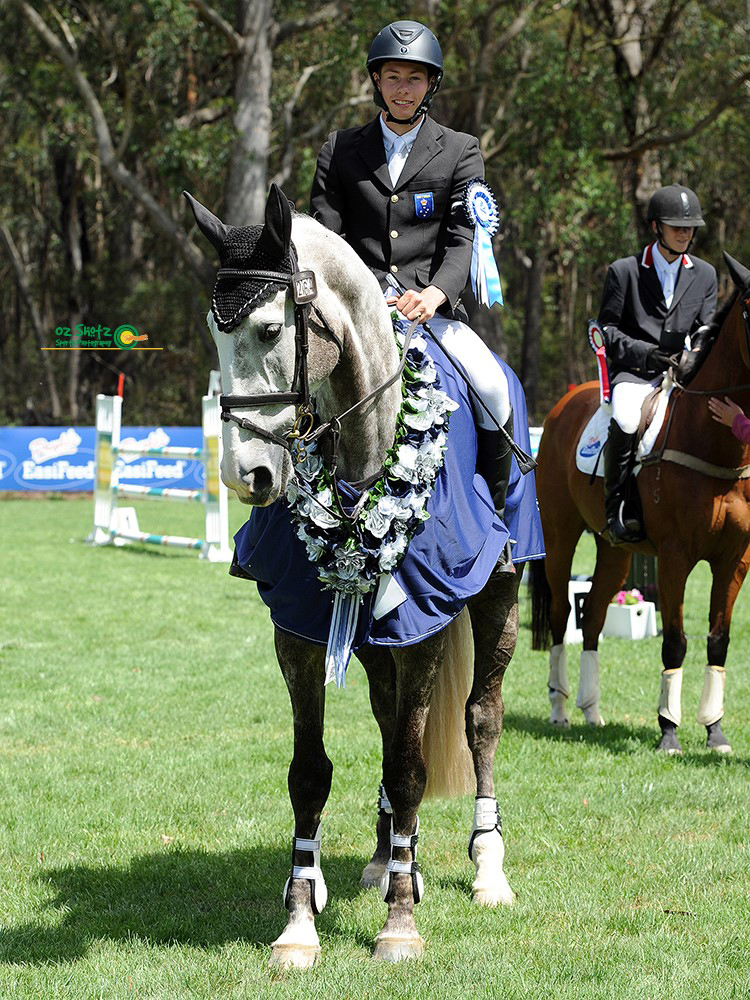 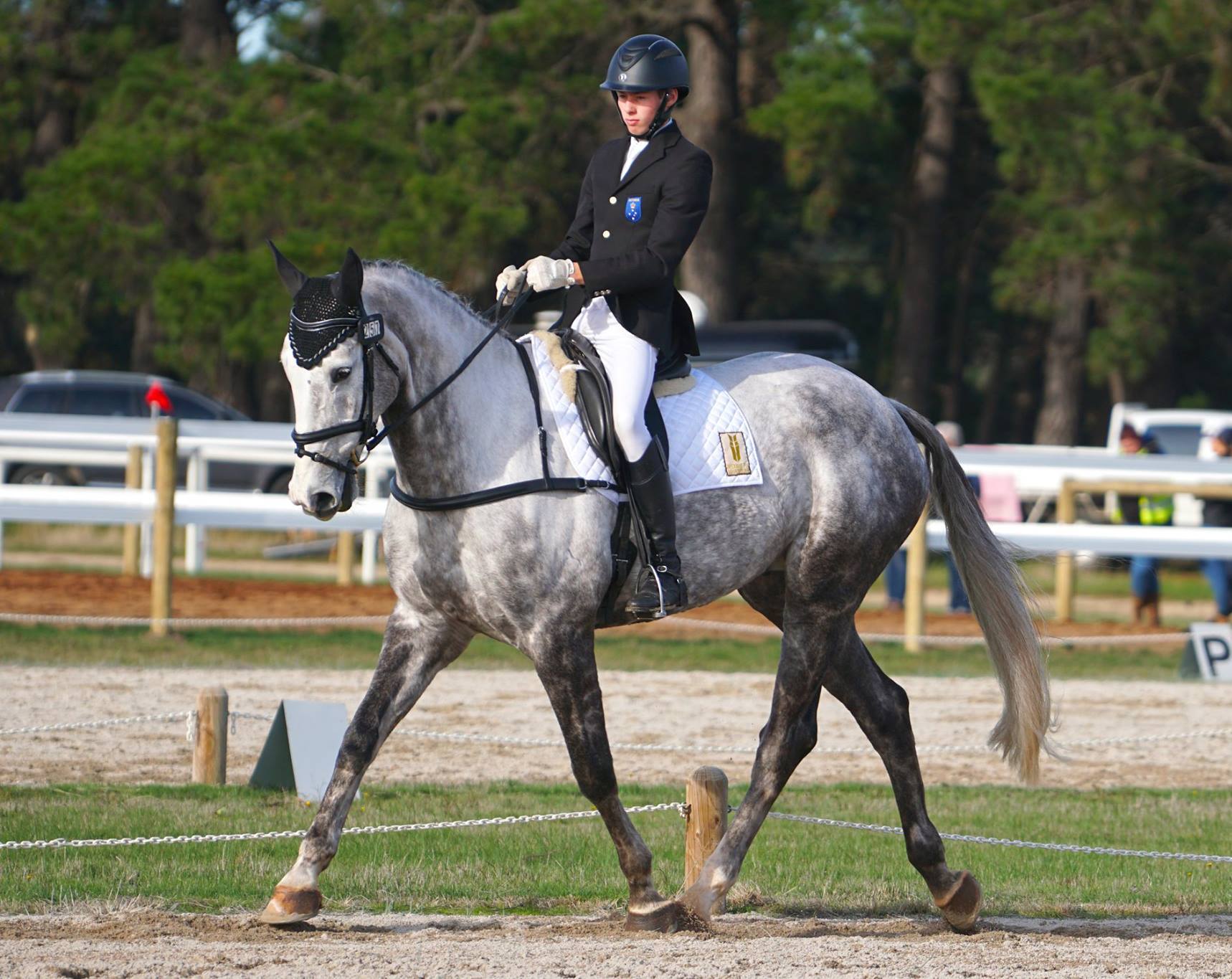 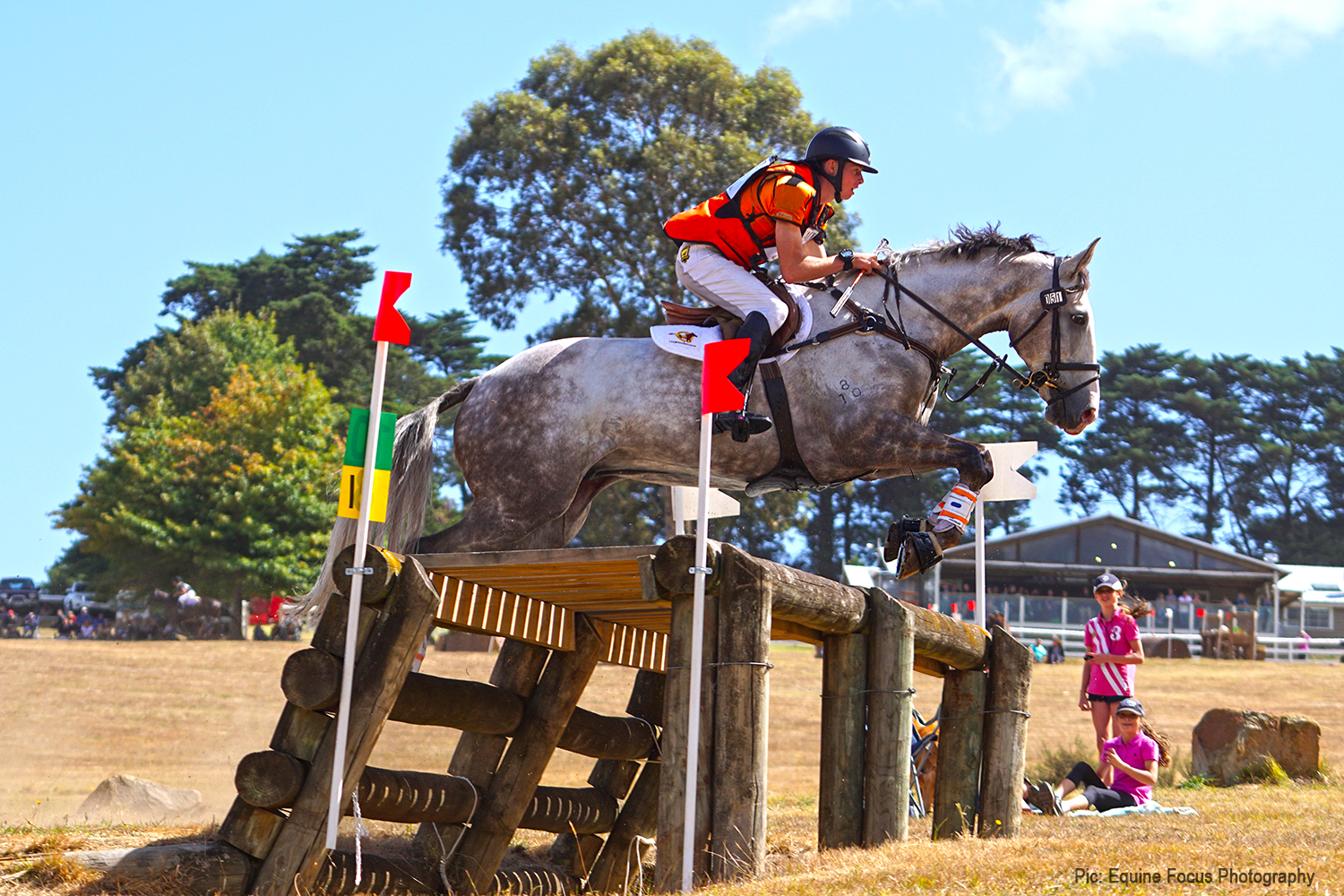