Woodmount Lolita, owned by Fiona Mitchell, is a 2008 warmblood mare by Alessandro (Sandro Hit). Lily initially arrived at Jeffree Eventing in November 2017, and officially joined the team in June 2018 when she was purchased by Fiona.

In her first season Lily showed great promise and quickly progressed to CCN1* level. Lily thoroughly enjoys her new life in eventing and has had success to match her enthusiasm – in her first year of competition in 2018 she won or placed at every event she attended!

In 2019 Lily stepped up to CCI2** level in great style, taking a win at her first competition at that level at the Australian Eventing Championships at Wandin. The season continued to progress in a similar fashion, taking 2 more wins at that level on her way to qualifying for her first long format competition at Melb3DE, where against almost 80 competitors Woodmount Lolita gave Sam his first International win! Having risen to every challenge, we dared to dream even bigger and set about preparing Lily for 3 star level, which she took on with gusto in the second half of 2019. In a fairy-tale ending to the season, Sam fulfilled a long-term dream when he finished 3rd overall in the CCI3*** class with Lily at the Australian International 3DE, and was named the National Young Rider Champion! 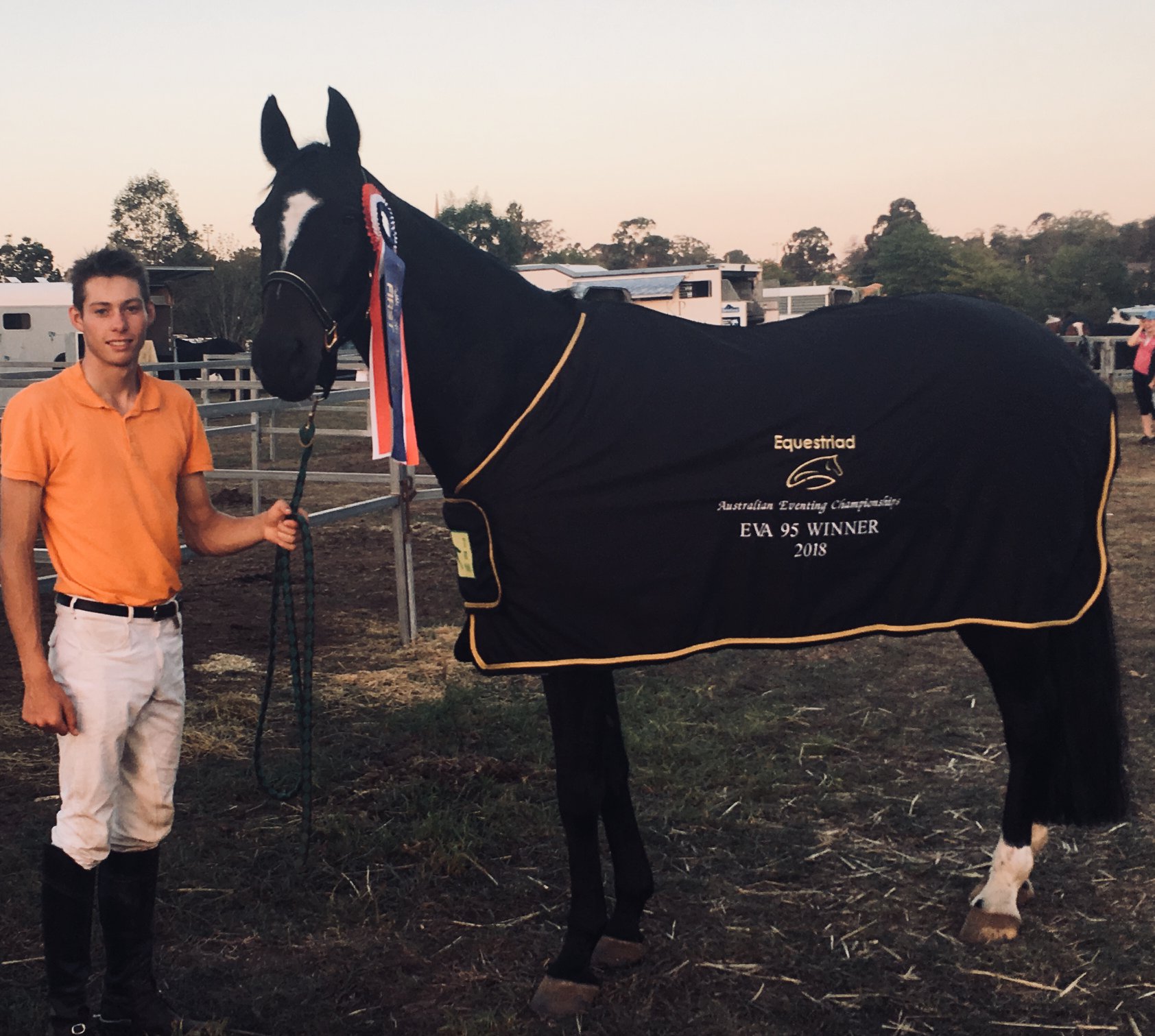 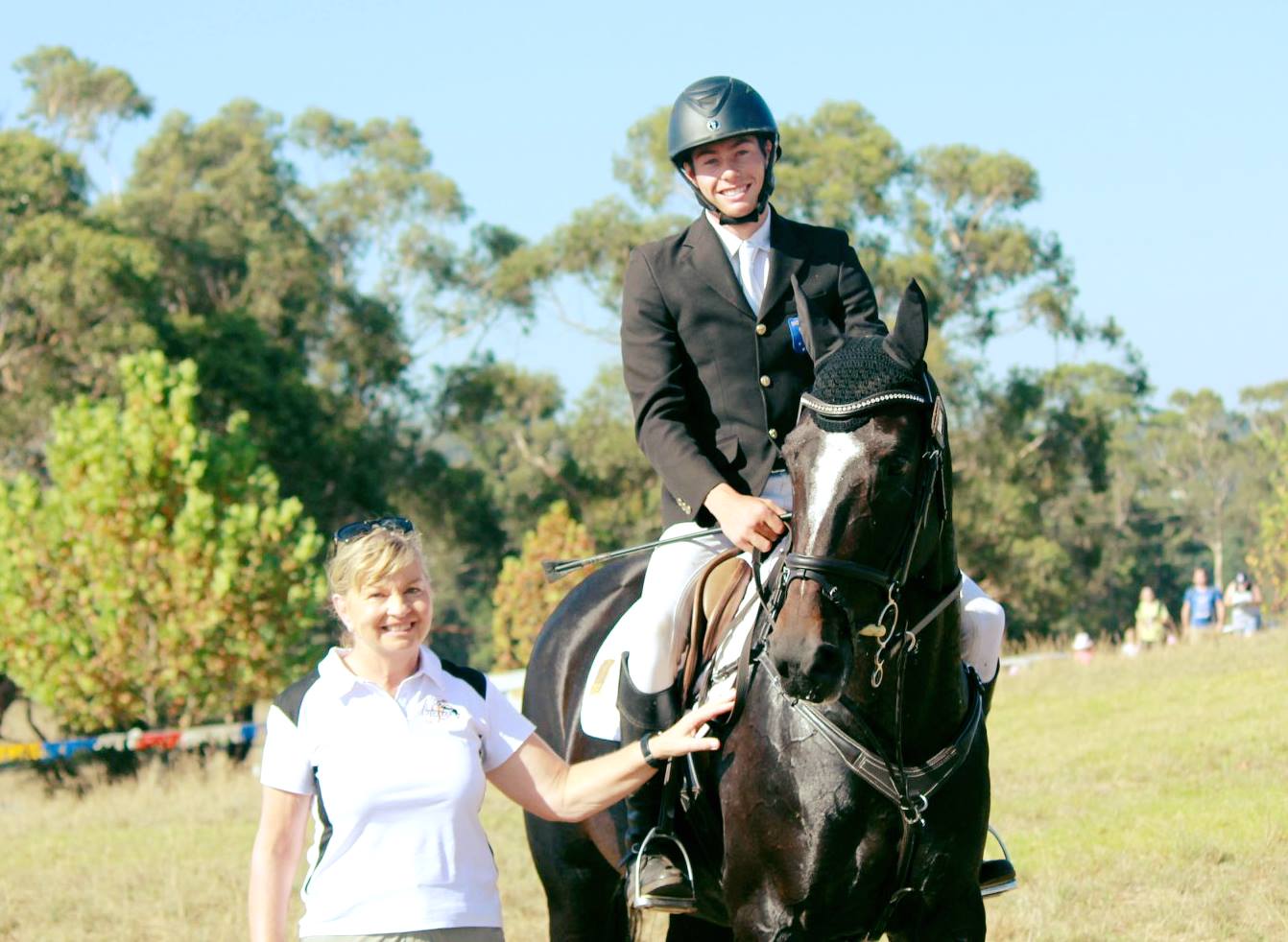 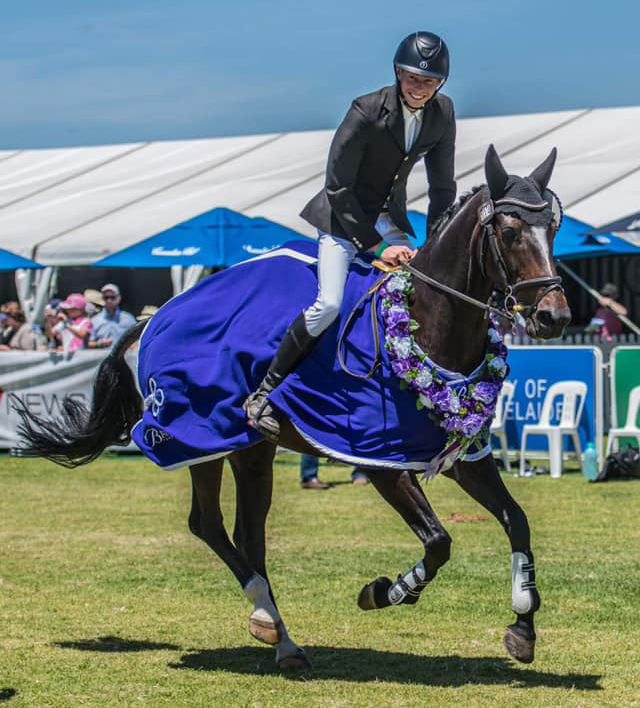 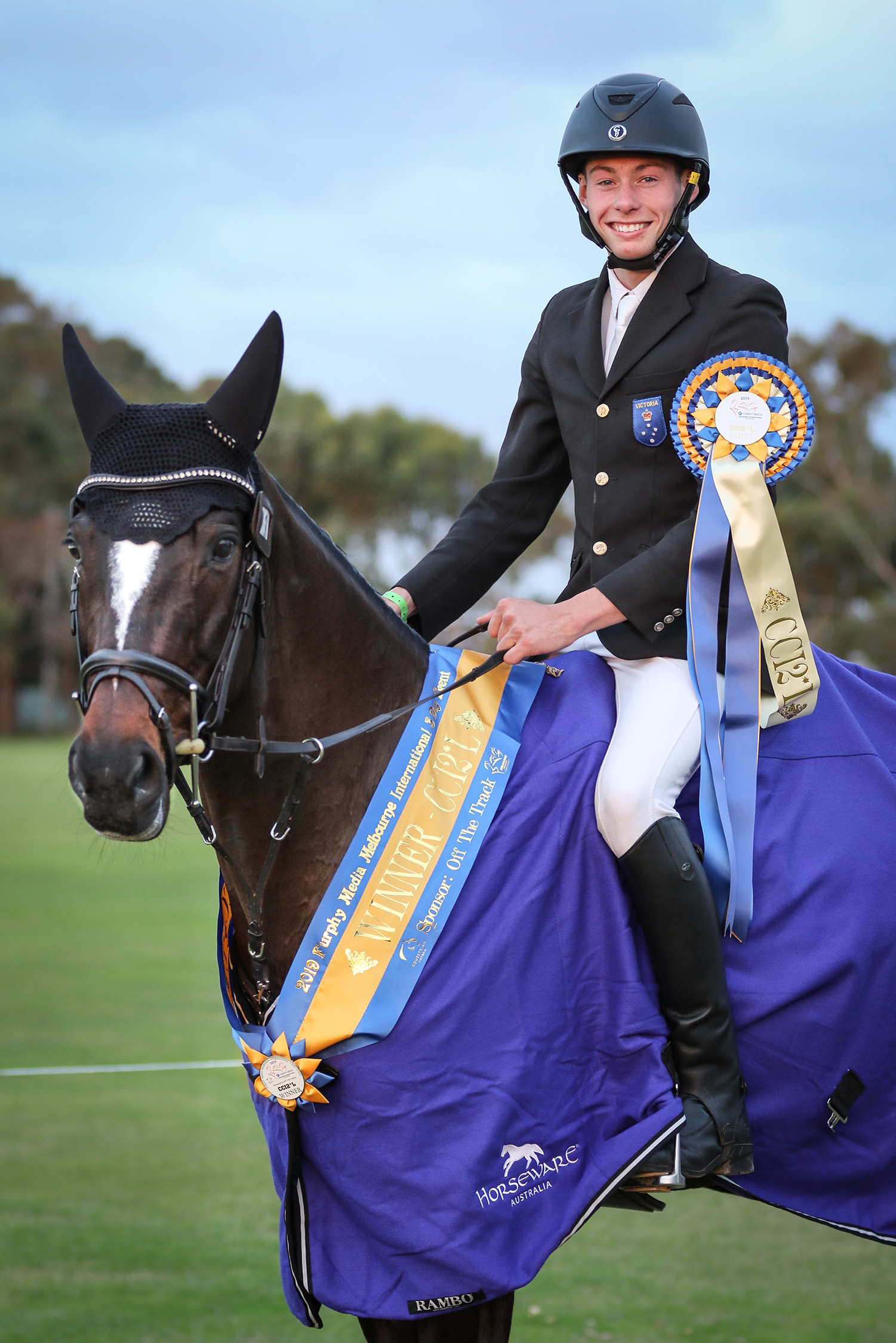 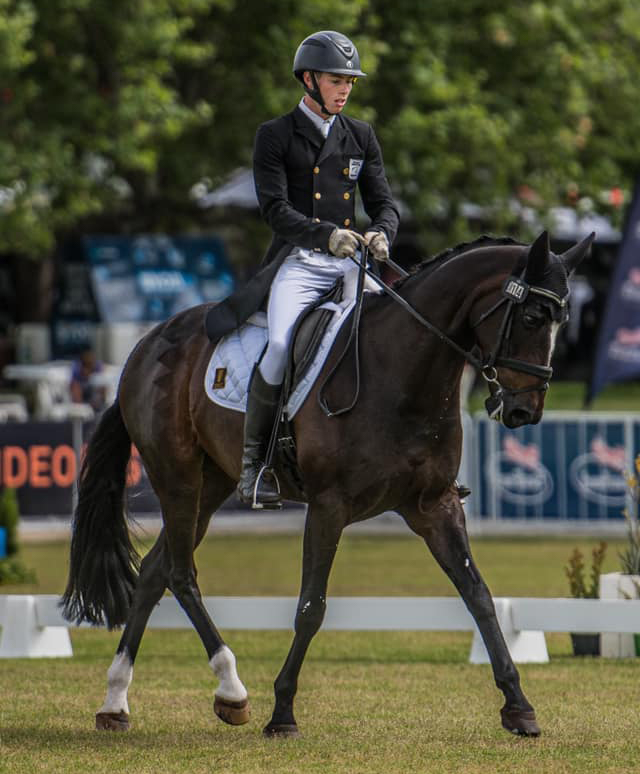 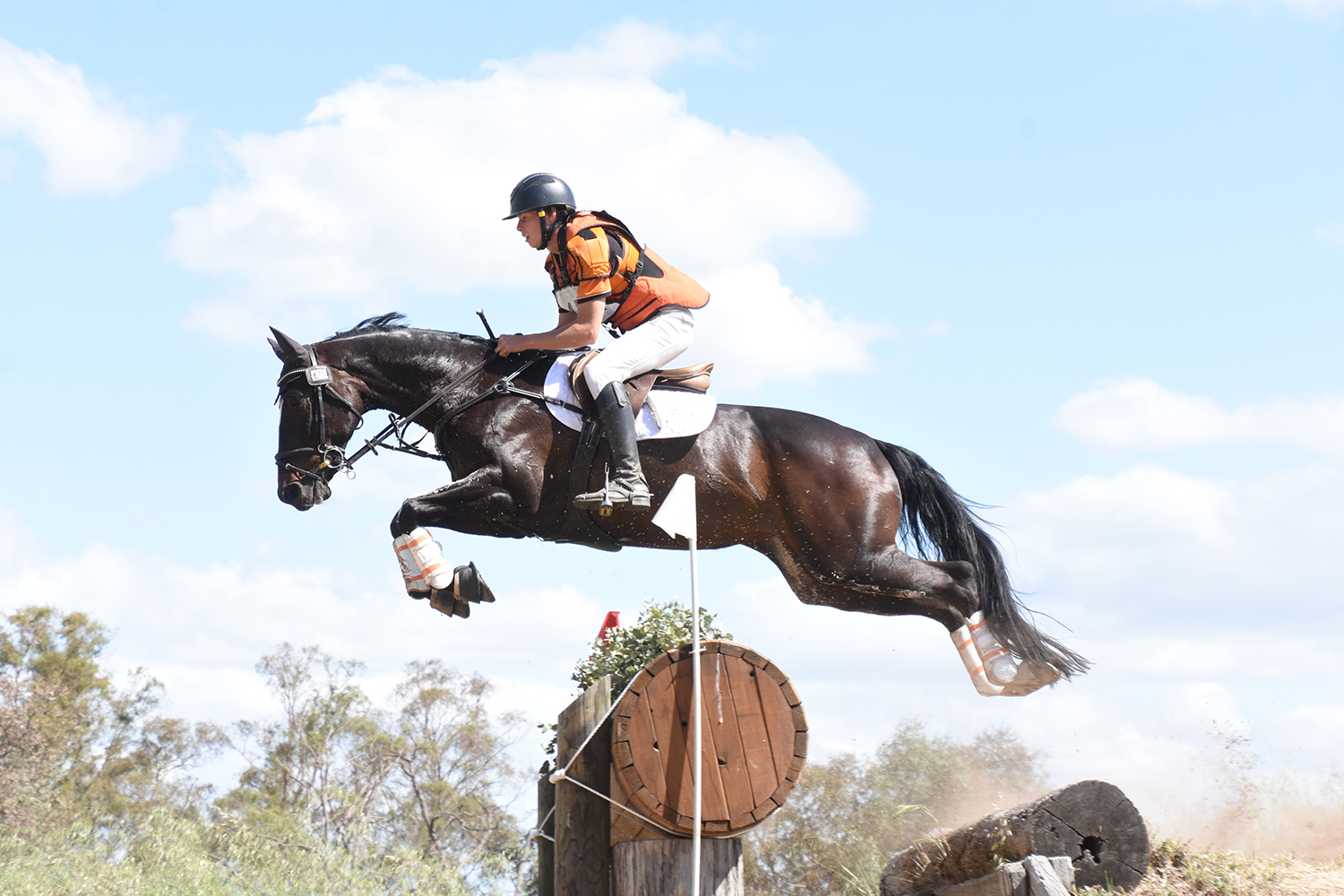 Footage from the early days…